5 most expensive Halloween items in the world

Apart from Halloween costumes, masks, candy or beverage are indispensable for both adults and kids on Halloween. We all know that needed things for Halloween season are often various and quite cheap, especially on online Halloween stores. However, there are Halloween items that are sold at the very high price, which you may not know.

Here are the most expensive items in the world

This is the cape worn by the actor – Bela Lugosi in the movie “Dracula”. The star of Bela Lugosi died in 1956 and was buried in his Dracula costume. The only thing left is this cape. This is one of the “Hollywood icons” that will be auctioned in Beverly Hills on December 15-17, 2014, and is expected to reach around $ 2 million.

This is not the most scary item but one of the most expensive Halloween costumes in history. The costume was made by Veniamin, who has attended in some famous shows such as America’s Got Talent, Late Show With David Letterman and The View. Human Slinky is made of circles (unknown material), but Veniamin says that it can fit anyone. The costume cost up to $1 million and is allowed to be used to perform on stage around the world for 5 years. 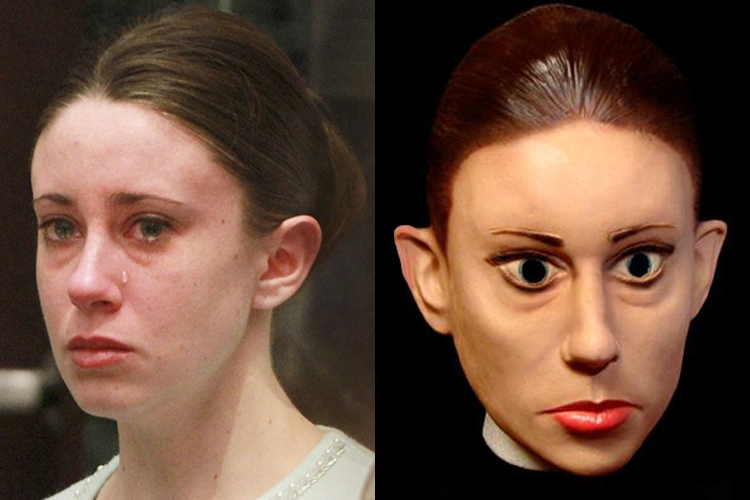 On Halloween, people often spend thousands of dollars on expensive masks. The Casey Anthony mask was sold for $1 million at an auction, and has been the most expensive Halloween mask in history. An unnamed person bought the mask said to be the scariest one on the planet on eBay. This mask is inspired by the image of a woman who was put on trial for murdering her two-year-old son.

Nowadays, people tend to choose weird, unique costumes for Halloween. This expensive armor is good examples of such suits. It is sold for up to $30,402 on eBay. This armor was made of extremely good quality steel, and was used to protect the wearer from arrow, swords and other weapons on medieval battlefields.

Halloween makes us think of scary skulls. Not only is this ivory skull scary but also extremely expensive. In addition to being a collectible item, it could be worn as a mask. The ivory skull was up for sale at Bonhams auction on November 2, 2014 and was expected to reach $24,000. This is one of 30 items made from rare material sold at that auction.

What To Buy On 4th of July Sale?

What Sale Will Sony Bring On The 4th of July?

What is distinctive about Evalamore’s lingerie? _ Should you choose Evalamore?

8 Common Botox Mistakes and How to Avoid Them

Best gadgets as gifts for men

Best Cutting Board To Buy