How do you define success? What do we learn from the most successful brands in the world? Not only this the list of Top 5 successful products in 2019but, but it also shows the products that completely change our popular culture and their respective industry. 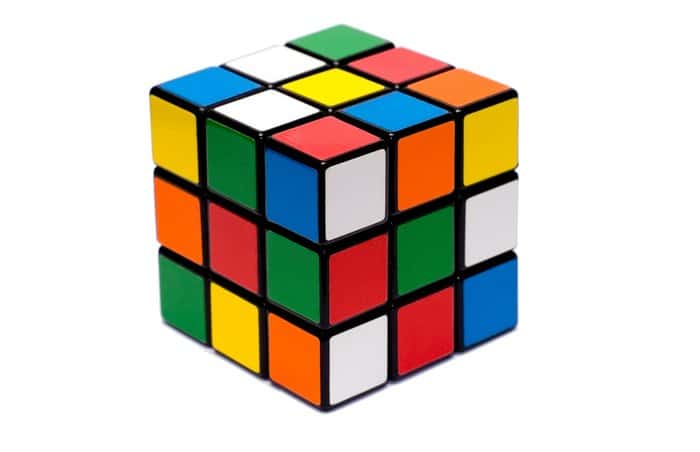 The Rubik’s Cube is a run-away success straight from the unlikely homeland of Communist Hungary.

The puzzle’s inventor, Erno Rubik, patented the soon-to-be-iconic puzzle in 1975 and launched it internationally in 1980. He never anticipated the level of success his puzzle would enjoy.
The Lesson for your business: Provide a reason for customers to keep coming back.

This combination proved impossible to resist. Solving the cube earned bragging rights. And the depth of the cube’s challenge kept players coming back. Today there are a variety of Rubik’s puzzle styles and popular speed-cubing tournaments are still held. Make sure your product offers something worthwhile to keep customer’s coming back. New content, an enjoyable experience, or a lasting challenge may all call a user back. What hook will keep customers’ clamoring for your product over time?

Lipitor, an LDL (bad) cholesterol-lowering statin drug with sales in excess of $141 billion, is one of the best-selling products of all time.

Lipitor was able to survive, thrive, and ultimately beat out the competition because it worked so much better than any of the other statin drugs on the market. But, Lipitor’s team didn’t rely solely on the drug’s strong performance to build their success. They also marketed their product wisely.

They took advantage of some new advertising rules that allowed them to market directly to consumers by spending tens of millions on tv ads. And, they organized a massive ground campaign stressing to doctors the value of their product in person.

The Lesson for your business: Do it better than anyone else.
Lipitor lowered LDL cholesterol more effectively than its competitors.

But, you can follow their lead without the miracles of science on your side. What “doing it better” means depends on your product and industry. You know your business best. What can you do better than anyone else? Make sure your product does that. 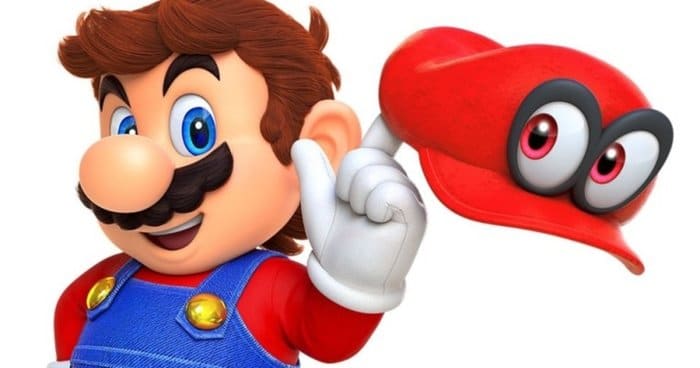 As the 2016 Rio Olympics came to a close, Prime Minister Shinzo Abe welcomed the world to Tokyo dressed as Japan’s most famous ambassador – Mario Mario of the world-renowned Mario Bros.

The game took place under a clear blue sky at a time when most games were played on a space-y black background. Mario ate magic mushrooms that hat was in 1985. Super Mario games continue to innovate and earn astounding sales numbers today

Business Insider’s Kim Bhasin points out:
The Lesson for your business: Innovate. Then innovate some more!
In 1985 “Super Mario Bros.” introduced a video gaming experience unlike any other and redefined a genre. From the story-telling to the game graphics and mechanics, Mario was an entirely new type of game. And, Super Mario games continue to innovate with each new incarnation.

The key to success is always to stand out from the crowd in some way.

Innovate and give your customers a product that they haven’t seen before. Carve a new path with your product, offering customers something fresh, exciting, and new to capture their imaginations. 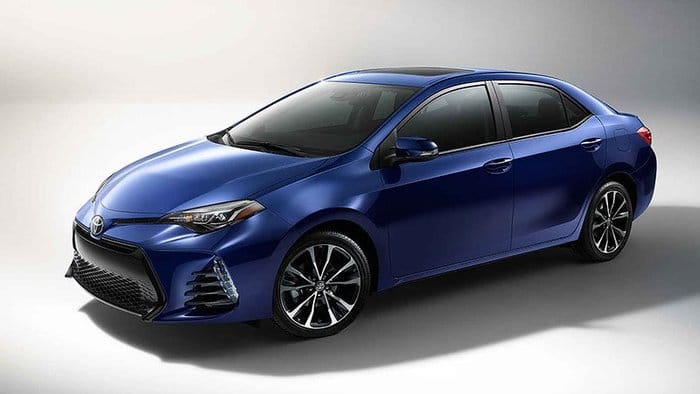 The Toyota Corolla isn’t the fastest car on the market.
It’s not the prettiest, the cheapest, or the most powerful.
But it is the best-selling.
The Toyota Corolla debuted in 1966. It was designed to be dependable and inexpensive. Dependable and inexpensive turned out to be a pretty popular combination. That’s the brand identity Toyota intended to convey and it succeeded.

CarBuzz.com’s review of the Corolla asserts that:

The Corolla’s main selling points have always been its reliability, affordability, and fuel economy.

It turns out that when spending a large sum of money for a product you plan to have for a long time, consumers value reliability. And so, the Toyota Corolla became the best-selling car of all time.

The Lesson for your business: Be a known quantity.
Peace of mind is valuable. And, a product you can depend on provides peace of mind… along with whatever other function it serves. Consumers appreciate a “known quantity” – a product that they know will be there for them every time they need it. If you want your product to succeed in the short term and survive in the long-term, make sure it’s dependable. 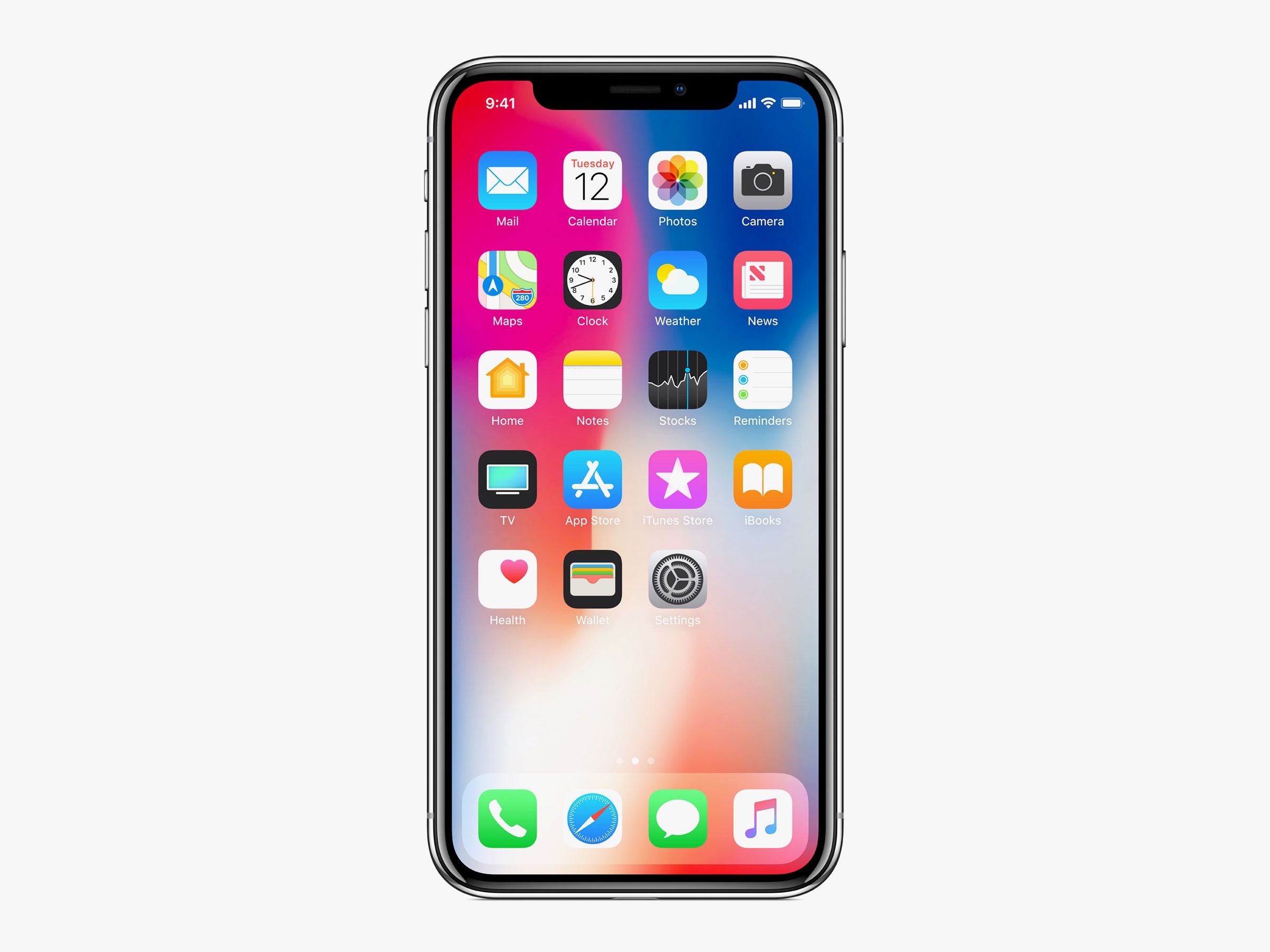 In 2007 Apple launched the iPhone and revolutionized the mobile phone industry. The iPhone debuted to outstanding success.

So what makes the iPhone so special?

The Lesson for your business: Make life easier for your customers.

If your product solves a new problem that can make consumers’ lives easier, or if it solves an existing challenge in a more convenient and user-friendly way, your product is on the right track.

The good news is that you don’t need to be one of the world’s most successful companies to design successful products, as we shared recently in Design a Successful Product: 6 Product Design Best Practices from Kickstarter. In addition, to develop yourself then the best personalization skills to get instant success will be indispensable on your path to success.

Brands Of All Time: The Most Extremely Successful Products

Top 10 Largest Companies In The World