5 Real-Life Horror Stories on Halloween You Might Not Know

Halloween is not always a happy festival. In fact, there are many real-life horror stories on this day that can make you bone-chilling.

Here are 9 real horror stories that happened on Halloween

In 1974, an 8-year-old boy named Timothy O’Bryan died on Halloween night because he ate candies containing cyanide. That’s not all, this real horror story has even more horrible details.

It was horrifying when the truth was clarified. This candy was poisoned by Timothy’s own father. It is known that at the time, he was facing a lot of debt. He conspired to kill his son to get the insurance money he had bought for his son earlier. This real-life horror story is even more shocking when on that Halloween night, the murderer even gave candy to four other children, including his daughter, Elizabeth. Fortunately, none of them ate candies, except Timothy. O’Bryan was sentenced to death in 1984.

Suicide to… decorate for Halloween 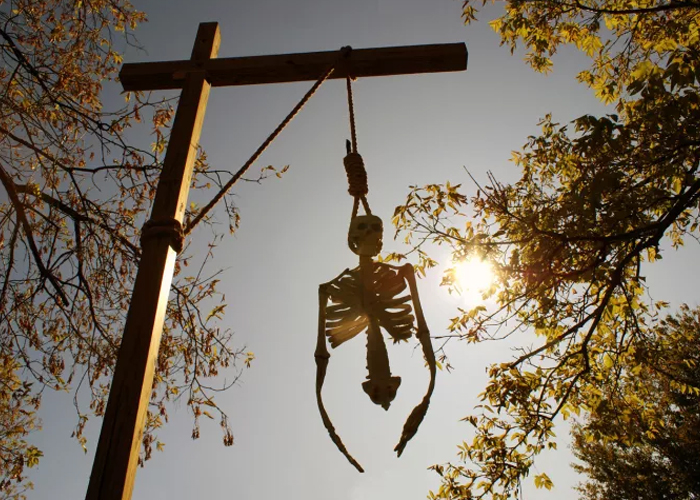 And in some ways, she reached the goal. Her body was still hanging in the tree and no matter how many people walked around, no one thought that it was her dead body. People just thought that the woman swaying in the wind was a Halloween decoration. This is one of the weirdest true horror stories. 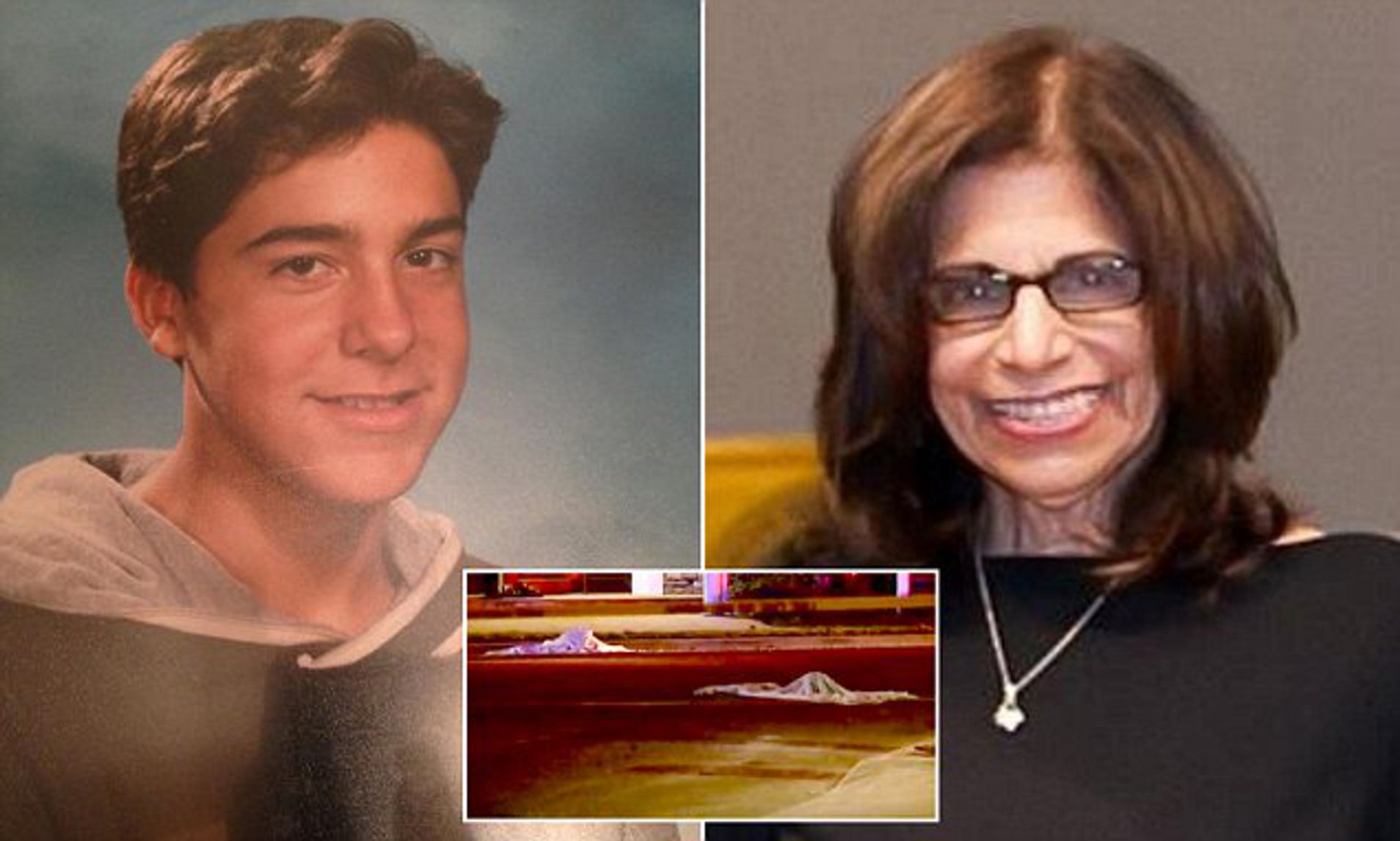 In 2014, on a night on Long Island before Halloween, a beheaded body was found on the road. Before that, no one thought that this was a real headless corpse. For passers-by, they simply think that this is a Halloween trick.

The truth is that Derek Ward, a 35-year-old man used a kitchen knife to kill and behead his mother, Patricia. After leaving his mother’s body on the road, he committed suicide by jumping into flames.

The murderer wore the mask of Ghostface in the movie “Scream” 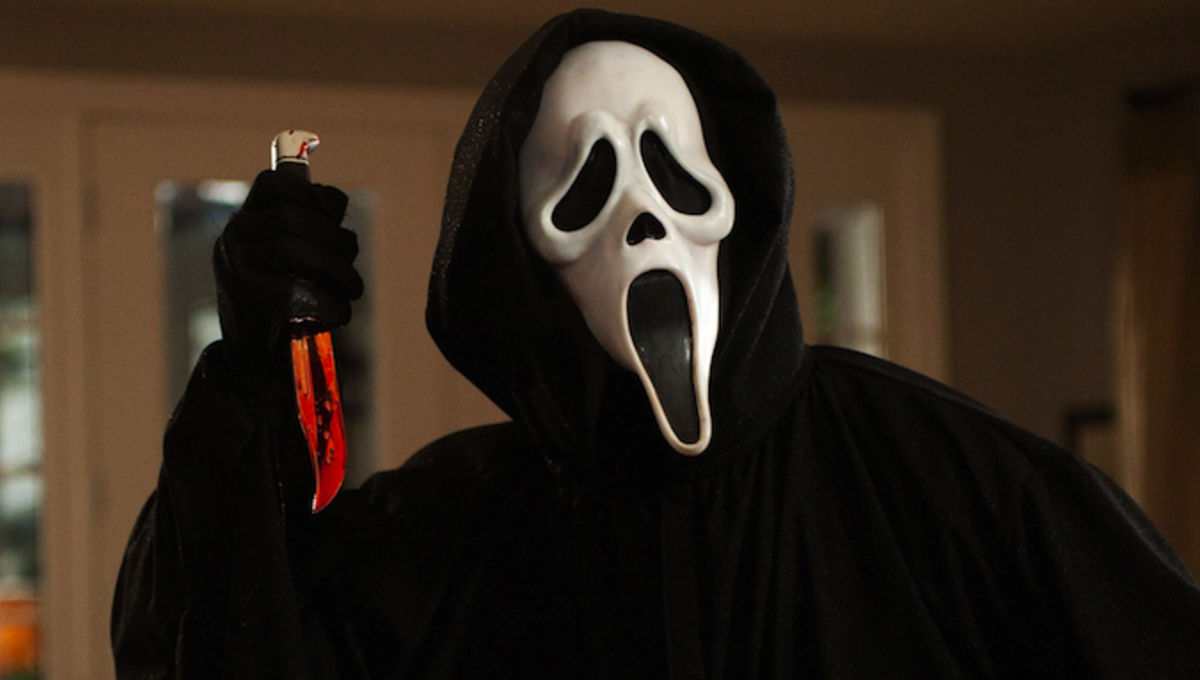 In the horror movie “Scream”, the killer wore the Ghostface mask, and kills people in their city. However, no matter how horrible it is still just a movie.

However, on Halloween night in 2013, it became a true horror story. A man wearing a Ghostface mask killed a 19-year-old boy named Anthony Seaberry and disappears into the darkness.

The “Trick or Treat” murder

In 1982, when a 69-year-old man named Marvin Brandland was preparing to go to bed after a tired night of distributing Halloween candy to children in the area. He heard the doorbell. Brandland come to the door, and he saw a person standing in front of him with a sack covering his head. “Trick-or-Treat. Give me your money or I’ll shoot,” the trick-or-treater said.

He pulled his gun and control Brandland. He forced him go into the basement. However, Brandland simply thought that this was a Halloween joke of a member of his family. Because only people in the family could know that the safe is located in the basement. As a result, Brandland was beaten, then shot to death. This true horror story once again shocked the community.

10 of the best Julia Roberts movies of all time