Although it is a traditional festival of European people (taking place on October 31 every year), Halloween has recently been spreading out and becoming popular in almost all Asian countries. This entering as well as the cultural and ideological elements have bring Halloween atmosphere from country to country.

Before 1997, Halloween was not really known by many Japanese people. But since the Halloween hosted by Tokyo Disney, the occasion has quickly spread and attracted the community. Halloween is naturally famous for spooky costume while Japan is a country that has developed strongly cosplay trend, so this holiday is even more popular. 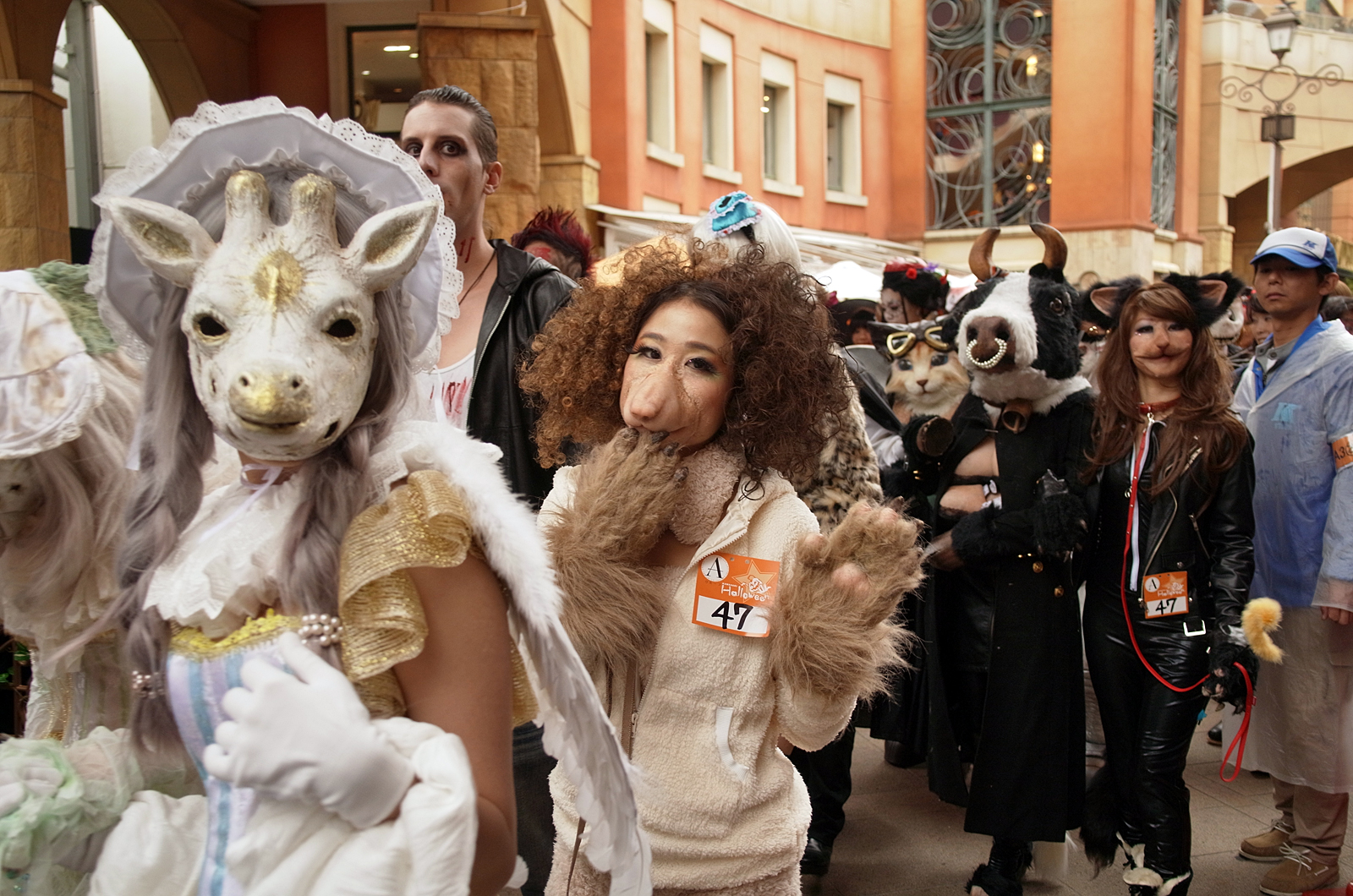 In particular, during Halloween in Japan, people will see more images of Hello Kitty and ghosts, anime cosplay instead of dressing up as bloody vampire or werewolf like Western countries. This is a Japanese variation to make Halloween more suitable for its culture. 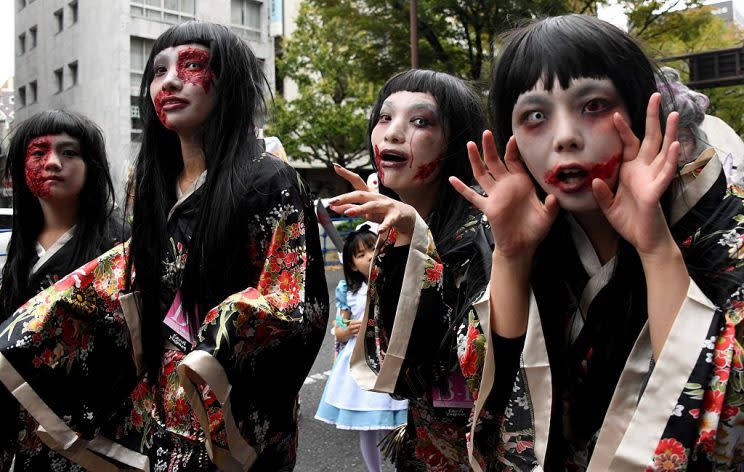 The highlight for the Japanese Halloween season is the Kawasaki Halloween Parade, in which people wear costumes and go in the streets to march around the streets.

As a Buddhist country, Halloween may not be suitable for Thailand, but the reality is exactly the opposite. Thai people have many legends about demons, even their beliefs acknowledge the parallel existence of souls and the real world. This coincided with the nature of Halloween, so this festival quickly became popular in this country. The most anticipated part in Halloween is the costume festival held on Khaosan Road, Bangkok. People will wear Halloween costumes to transform into spooky forms, take to the road to parade and create a magical atmosphere. There will also be Halloween party all night long for everyone to have fun and enjoy.

Referring to Halloween in South Korea, it is indispensable to mention the night of Horror Rocky Halloween held on October 26 every year in Itaewon. Fun activities of playing and entertainment will take place here. 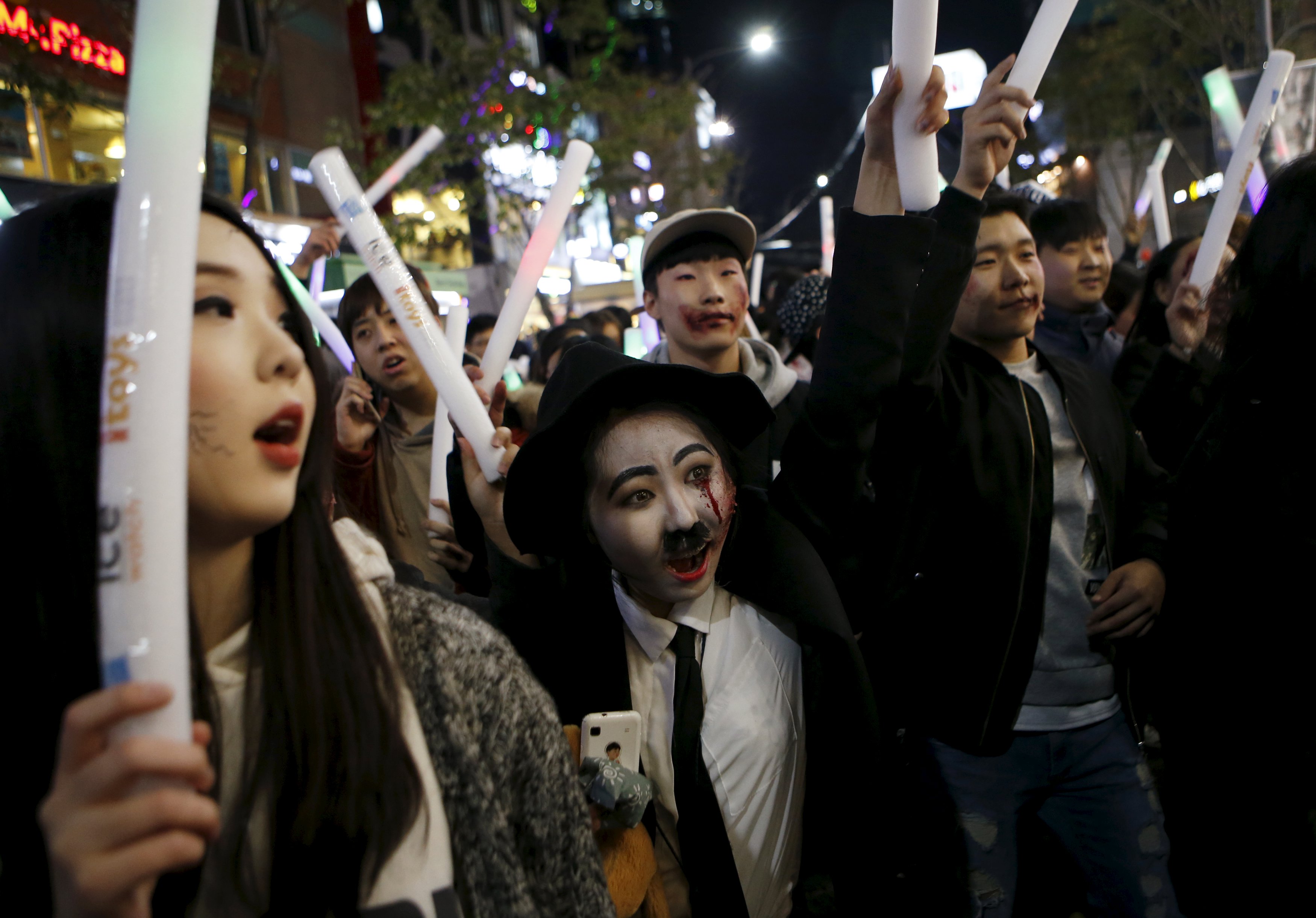 In addition, to celebrate Halloween, every year Happy Halloween & Zombie Island festival is also organized at Lotte World and attracts a lot of attendees. Everyone will dress up for fun and play together, enjoy the food, prepared drink and decorated all place in an equally bizarre style. 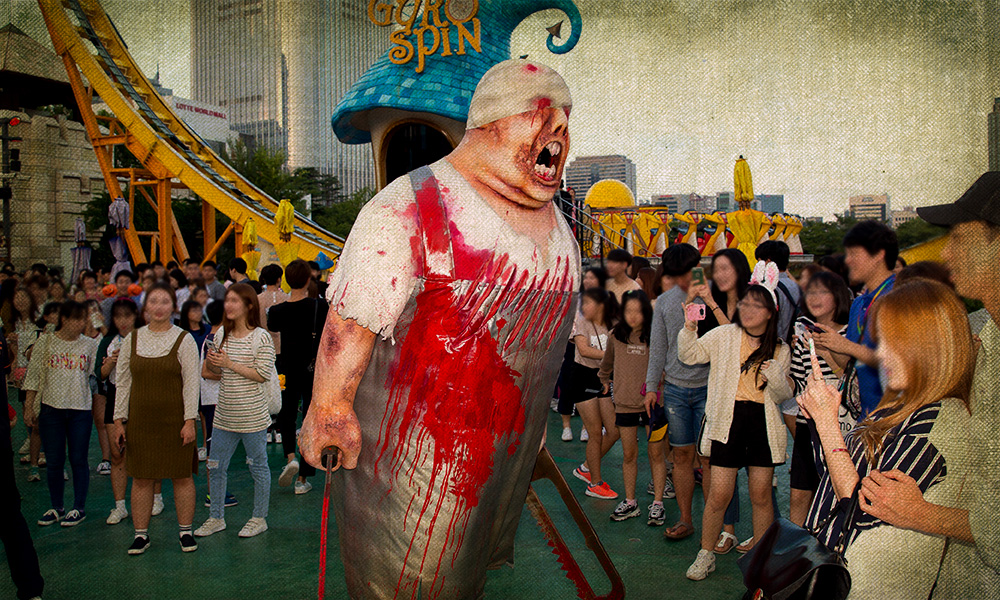 Dolls for Halloween are also a very attractive item for Korean youth. Ghost dolls in creepy, whimsical form are on sale a lot on Halloween.

It can be seen that although it is not the cradle of Halloween, but this holiday in Asian countries cannot lack the exciting and interesting atmosphere. On the other hand, the introduction with elements of natural conditions, culture, lifestyle makes Halloween in Asian countries more attractive with its own features. This shows that young people are welcoming Western holidays in a very civilized manner rather than following the movement as many people think.

Best I've Ever Had