Halloween is a holiday celebrated on October 31. The most common colors of the day are orange and black. Soon, small superheroes and ghosts and all sorts of other strange creatures will be canvassing your neighborhood begging for candy. This article will show you the most popular Halloween candies that you can stock for your door-in-door visitors. 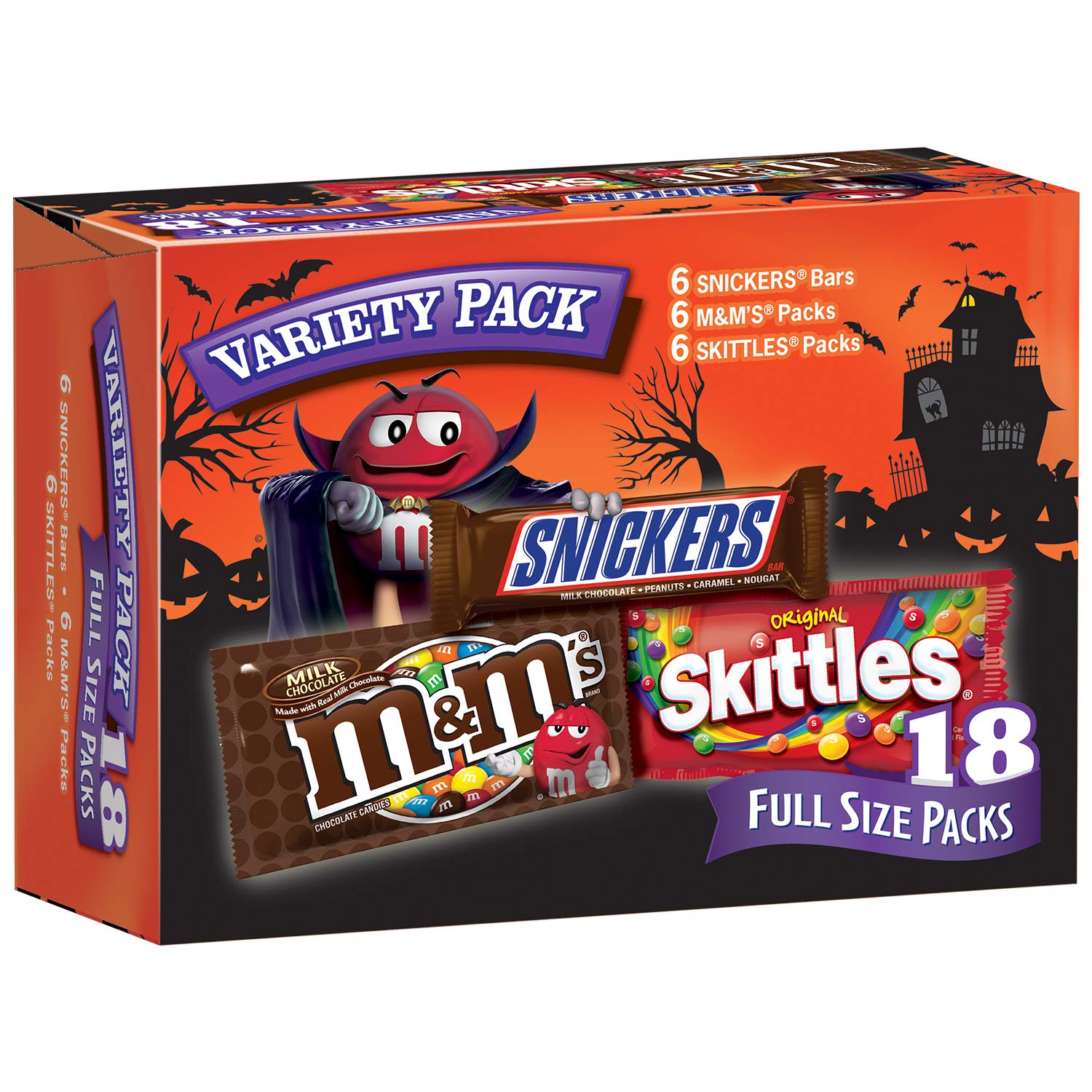 The candy bar was named after the Mars family horse. TheMars family was liked horses, even naming their farm the Milky Way Farm—whichproduced Kentucky Derby champion Gallahadion in 1940. 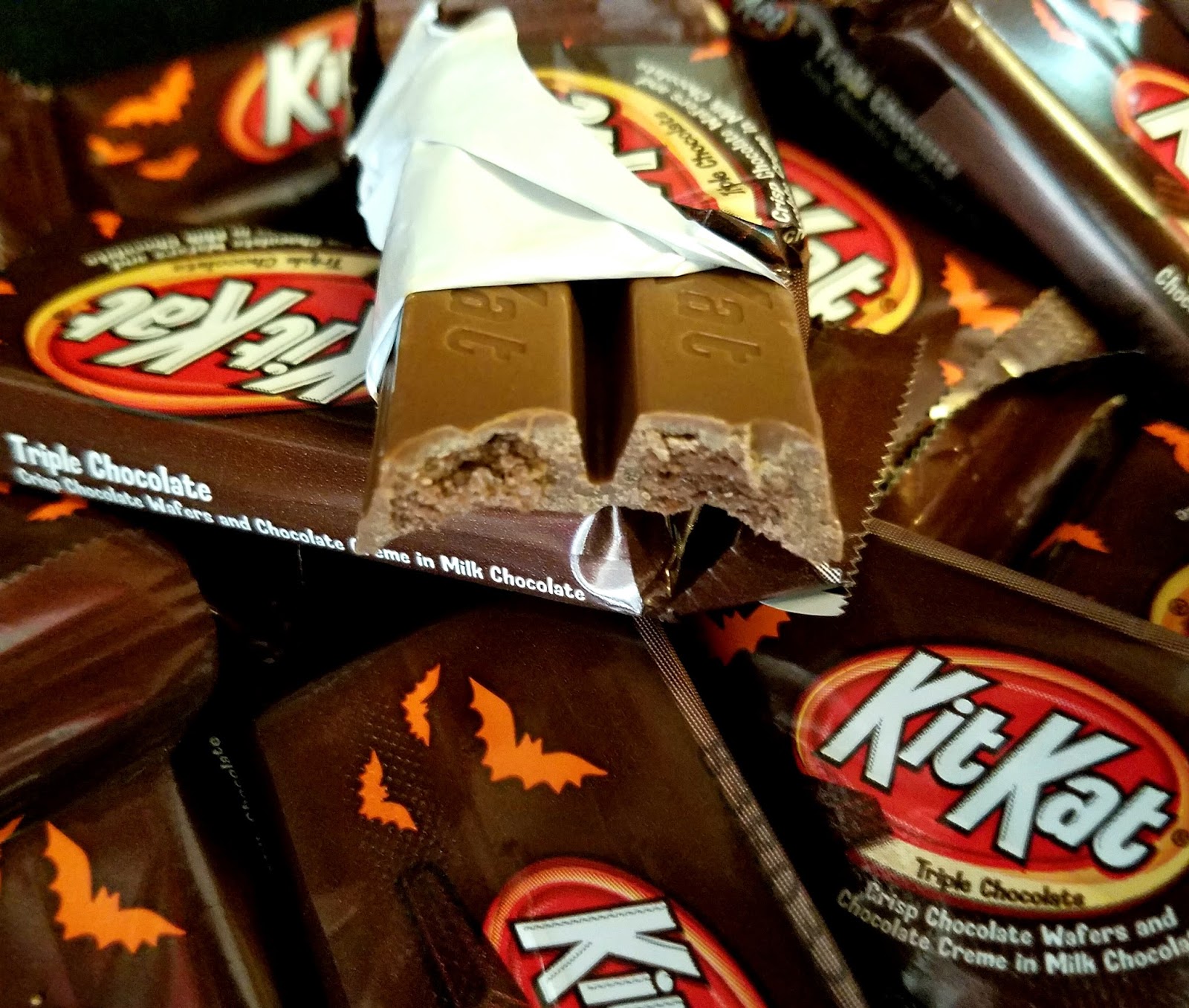 Kit Kat is a chocolate-covered wafer bar confection createdby Rowntree’s of York, United Kingdom. No one is quite sure where this comesfrom. The word “kit-cat” in the Oxford English Dictionary is from1665 to describe a game more commonly known as tipcat, but this is probably acoincidence. More likely is that it’s somehow related to the Kit-Cat Club ofthe early 18th century, which met at a place operated by a mutton pieman namedsomething like Christopher Katt or Christopher Catling. Both he and his pieswere named Kit-Kats/Kit-Cats, and the club took its name from either the pie orthe pieman.

A popular theory is that it’s related to kit-cat pictures, a type of portrait that the OED describes as “less than half-length, but include the hands.” But like most other hypotheses, this doesn’t really work because the producer, Rowntree’s, registered the name years before there was a candy to go with it, and the candy was originally known as Rowntree’s Chocolate Crisp. Most likely is that someone just liked the name.

Over 100 years ago, kiss was a generic term for any numberof small pieces of confectionery. Therefore, when Hershey launched theirproduct, it was a natural generic name. As years went by and “kiss”lost this particular meaning, Hershey was able to assert control over the name.

Hershey’s Cookies ‘n’ Creme is a flat, white candy barcontaining small, uniformly-shaped cookie bits similar in taste and texture toan Oreo. It was introduced in 1994. Where the ice cream comes from is amystery—claimants range from South Dakota State University to a Blue BellCreameries employee.

For more interesting, many versions of the story have theinvention happening after a visit to some anonymous ice cream parlor that putOreos on their ice cream, and as early as 1959 Nabisco was suggesting thatcrumbled Oreos in-between layers of ice cream made a great party parfait. Nomatter the culinary origin, the name origin is agreed upon—Nabisco balked atallowing ice cream companies to use their Oreo trademark.

The name Life Savers is fairly self-explanatory. Its shaperesembles that of a traditional ring-style life preserver also known as a“life saver”. (Any rumors of the hole existing to prevent a chokingdeath have no merit.) In the late 19th century, confections shaped like other things were all the rage. There was Candies shaped like cockroaches of children than eating for Christmas, which is so creepy. Candy corn was invented around this time and was a stand-out novelty product because real corn kernels—which the candy vaguely resembled—were then mainly food for livestock, not people. 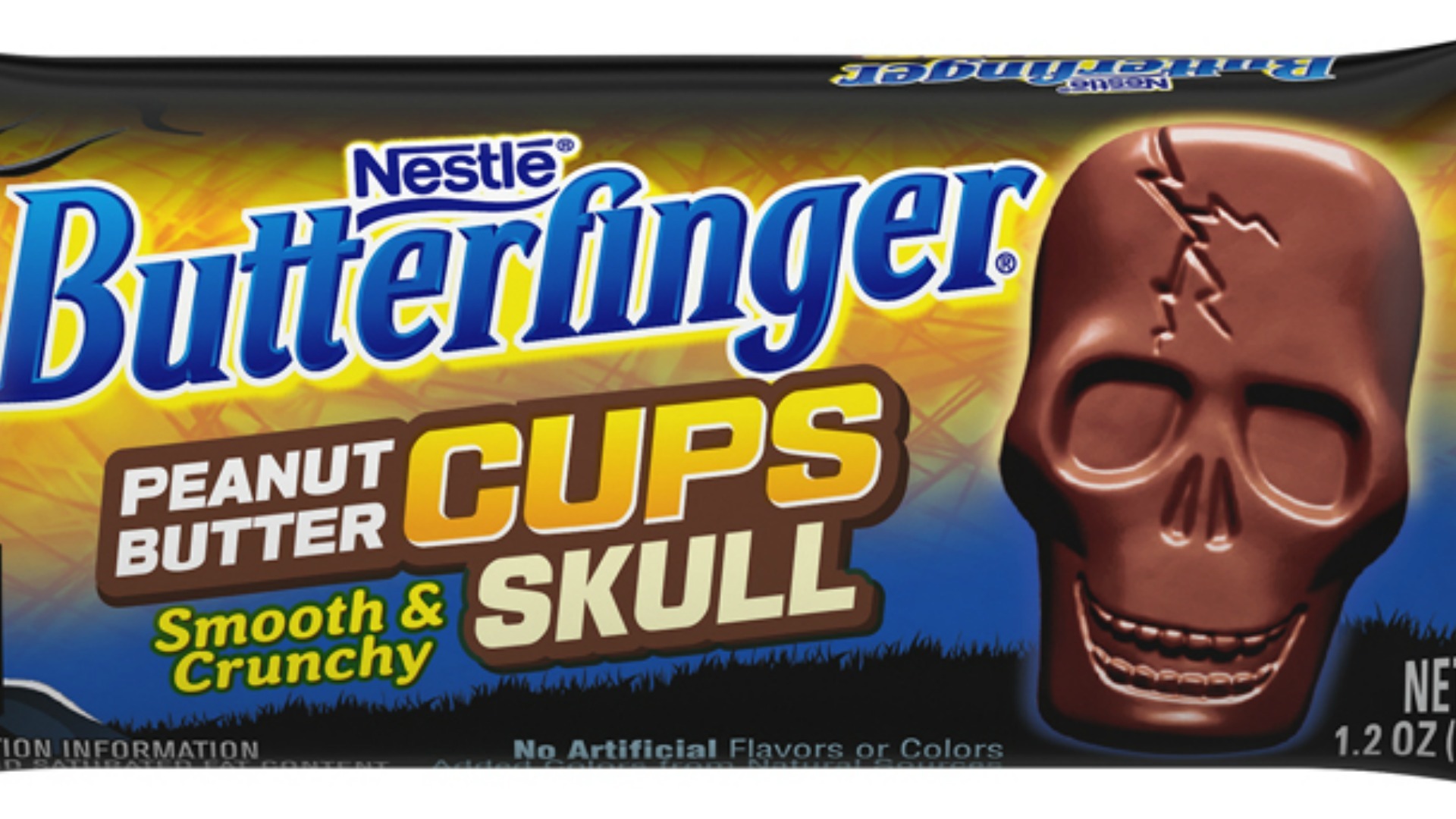 Invented almost 100 years ago, Butterfinger is the onlycandy bar to come with its own warning: “Nobody better lay a finger on myButterfinger”. According to legend, the Curtiss Candy Company of Chicagodecided to run a contest to name their new candy bar, and someone suggested‘Butterfinger,’ a term used in the form “butter-fingered” since theearly 17th century to describe someone who lets things fall from their hands. 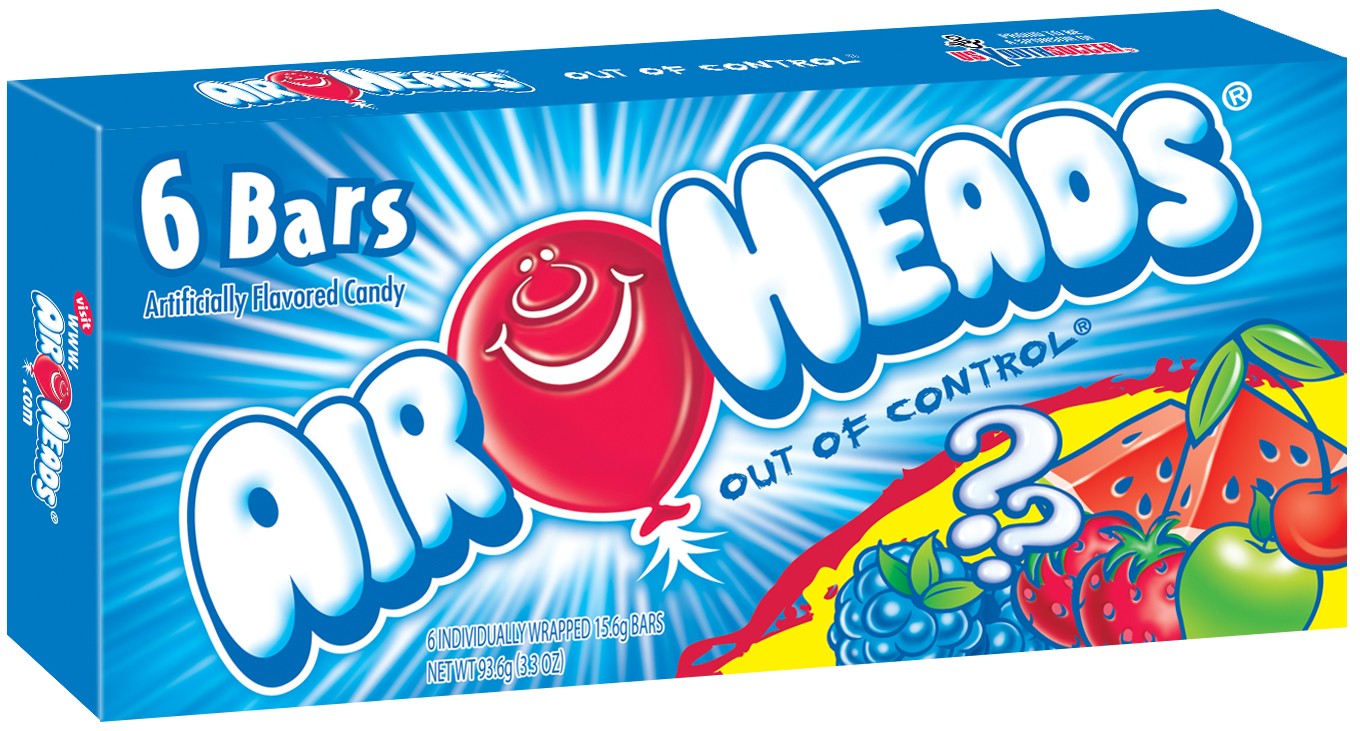 Airheads candy has been a favorite among kids and adultsalike since its start in 1986. According to Steve Bruner, who invented thename, he had heard that it takes a generation for a candy name to become partof the collective consciousness—unless it was already a commonly used word. Sohe asked his children, “What would you call your friend who did somethingsilly?” and one of them came up with ‘Airhead. 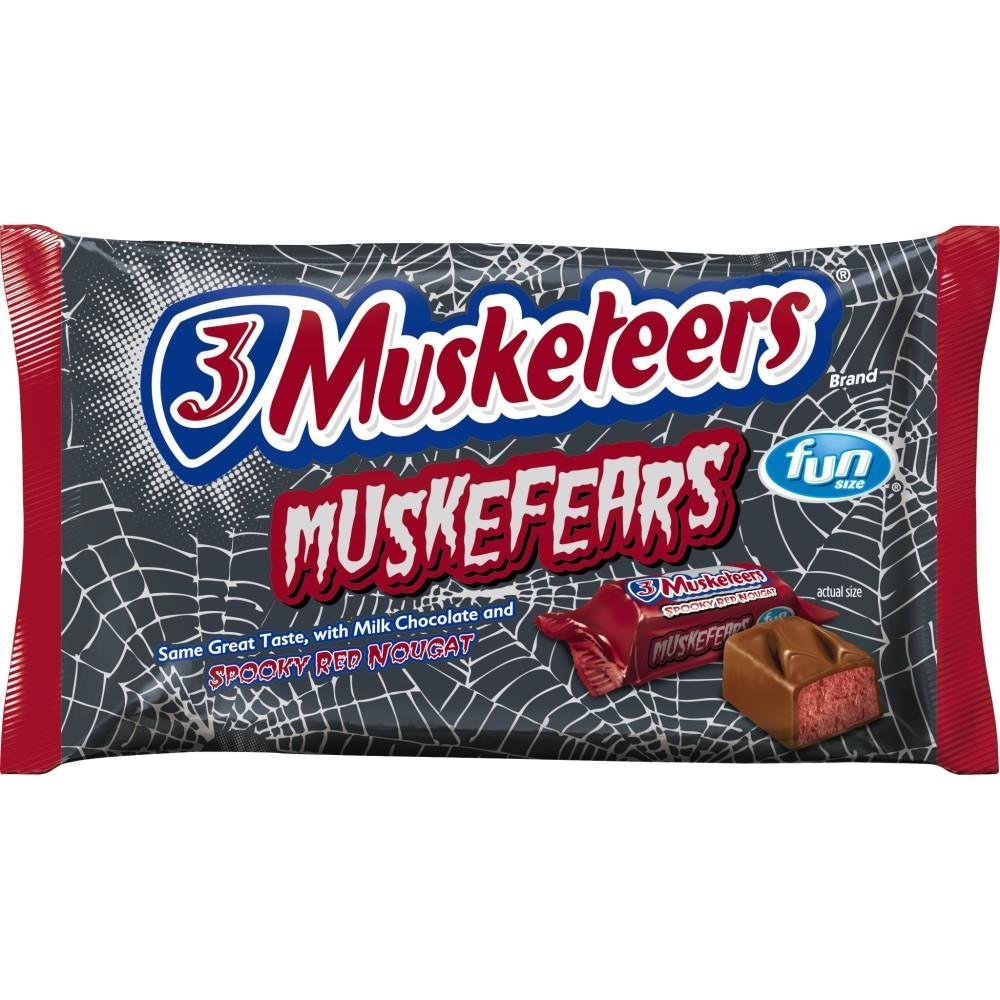 A 3 Musketeers candy bar is a favorite for many people. When3 Musketeers bars were introduced in 1932, they consisted of threeflavors—chocolate, vanilla, and strawberry—and were labeled “The 3Musketeers, Chocolate, Vanilla, Strawberry. 3 bars in a package.’

Halloween is coming, which means a lot of candy if you go trick or treat. Let choose the best Halloween candies for one of the most interesting holidays this year.

What Is The True Meaning Behind Giving Out Candies On Halloween?

5 Ways to Improve Your Credit Score

How To Stop My Dog From Barking

Best Save The Date Invitations

How To Stop Period Early